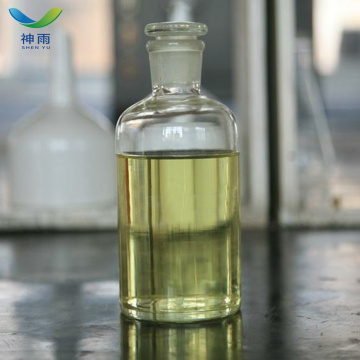 Quinoline is also known as benzopyridine, aza naphthalene, pyridine and benzo-parallel compounds, is a heterocyclic aromatic organic compounds. It is a colorless and hygroscopic liquid with strong odor at room temperature. Exposed to light, it will gradually turn pale yellow and brown. The molecular formula is C9H7N, slightly soluble in water, easily soluble in many organic solvents such as ethanol, ether and so on. There are two ways of combining quinoline and isoquinoline, respectively. They exist in coal tar and bone tar, and the crude quinoline obtained from coal tar contains about 4% isoquinoline. The melting point of isoquinoline is 26.5 C, the boiling point is 242.2 C (743 mm Hg column) and the density is 1.0986 g / cm 3 (20 C). The odor of isoquinoline is completely different from that of quinoline. Both quinolines are alkaline, isoquinoline is more alkaline than quinoline, and can form salts with strong acids, such as picrate and dichromate, and form quaternary ammonium salts with halogenated alkanes. Quinoline is highly aromatic, and the benzene ring is prone to electrophilic substitution at 5,8 pairs, such as 5-and 8-nitro and sulfonyl, when nitrated or sulfonated. Quinoline. The pyridine ring is partially stable, while the benzene ring is destroyed while the pyridine ring remains unchanged during oxidation. The infrared spectra of quinoline show a similar absorption peak to that of 1-methylnaphthalene at 3.27 micron, and that of isoquinoline is similar to that of naphthalene. The properties of isoquinoline are similar to that of quinoline. Nitration and sulfonation occur at the 5 position of benzene ring, while nucleophilic reaction occurs at the 1 position, such as reacting with sodium aminoacid to form 1-amino-isoquinoline, while quinoline is aminated at the 2 position. The acid sulfate of quinoline is soluble in ethanol, but the acid sulfate of isoquinoline is insoluble.Quinoline is toxic. Short-term exposure to quinoline vapors can lead to nasal, eye and respiratory erosion, as well as dizziness and nausea. The effect of prolonged exposure is uncertain, but quinoline is associated with liver injury. 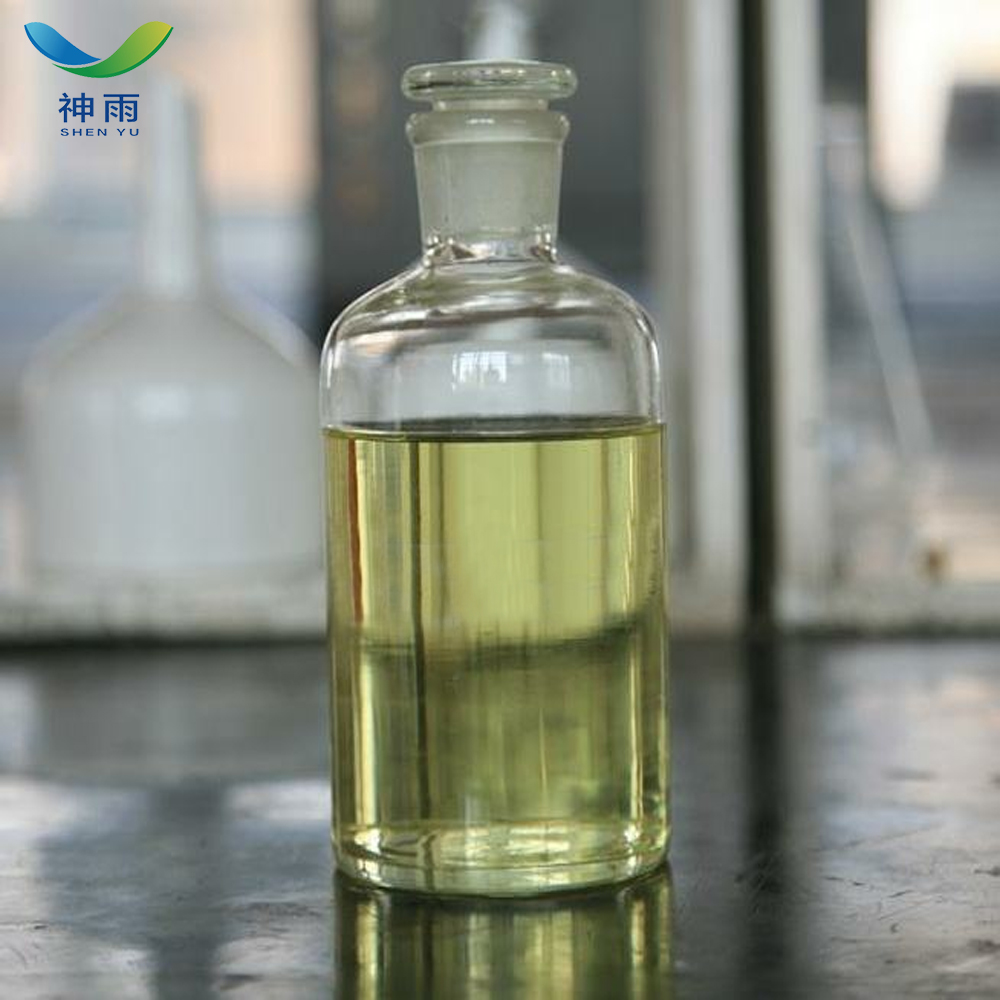 Storage: Store in a tightly closed container. Do not store in glass. Store in a cool, dry area away from incompatible substances.

Shenyu Energy(Shandong) Development Co., Ltd is Located in the beautiful spring city, Ji'nan Shandong, is a new enterprise integrating production, sales and service.Our products mainly include organic chemicals, inorganic chemicals, food additives, pharmaceutical intermediates, daily chemicals and Other chemical raw materials. The company was first established in 2006, and has 12 years experience in domestic trade, and has established stable cooperative relations with many well-known factories in China. In 2013 , we opened up overseas markets and formally established the foreign trade department. The total annual sales amount reached 50 million dollars, international market accounts for 30 million. There are more than 200 employees, 10 technicians, 20 salesmen, more than 100 after sales and other staff. We have professional technical and sales who can solve the doubt for you. the company has served hundreds of enterprises in large and small scale use the core concept of "the customer first, the good faith is supre" . Because of the reliable quality, reasonable price and good quality, we have got a good reputation in the chemical industry. The company will be in accordance with the national "The Belt and Road" policy, committed to be chemical industry leader, contribute to the development of the world economy. Make [shenyu"as a world brand. We will continue to provide you with top-class products and services, look forward to cooperating with you.

Email to this supplier